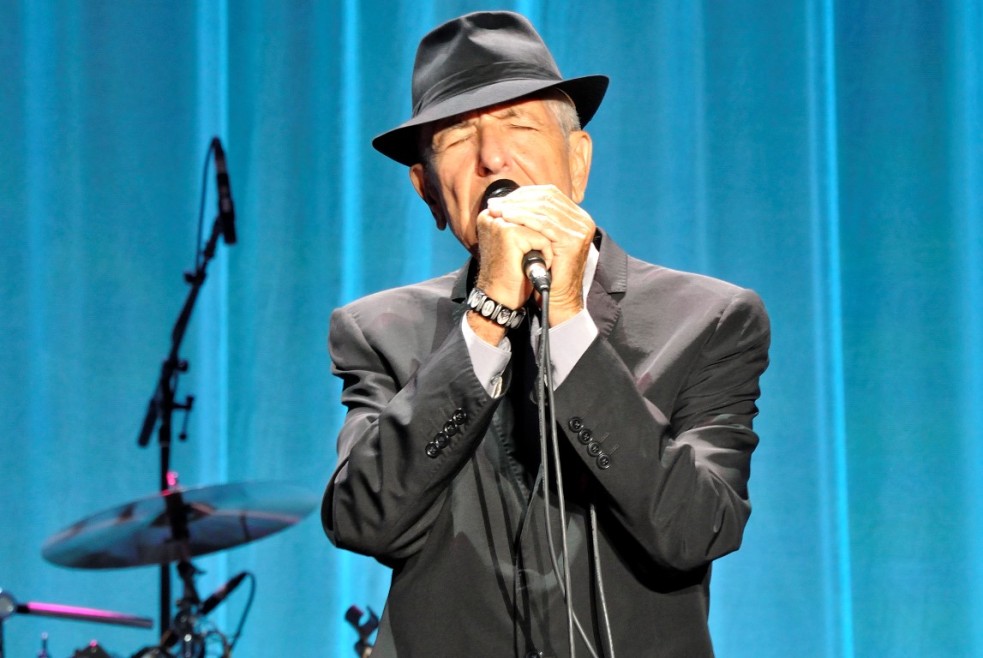 On November 11, 2016 the world lost one of the most loved and prolific musical artists of our times—Leonard Cohen. Cohen spent more than 50 years in the music industry, penning classics, such as: “So Long Marianne”, “Bird on the Wire”, “Everybody Knows”, “Suzanne”, and of course the international anthem—“Hallelujah.” He attended McGill University in 1956 and began writing poetry. In fact, it was poetry that captured Cohen. The music came a little later—Songs of Leonard Cohen was released in 1968. In 2008, Cohen was inducted into the Rock and Roll Hall of Fame.

Born in 1934 in Montreal, Canada, Leonard Cohen grew up in the neighborhood of Westmount, home to Montreal’s wealthier Jews. His father was a tailor who died when he was nine years old. Cohen was raised in a conservative, observant Jewish family. His maternal grandfather was from Lithuania and a student of the Talmud. His paternal grandfather was the founder of the Canadian Jewish Congress, helping countless Jewish refugees make it to Canada from the pogroms and Russian oppression. His family were scions of the Montreal Jewish community. They built the synagogue where Cohen spent his early years. END_OF_DOCUMENT_TOKEN_TO_BE_REPLACED 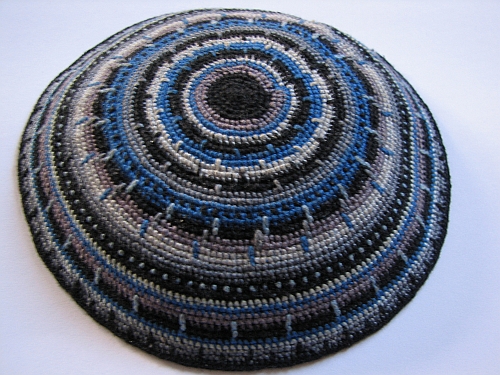 The Kippah: Why Do We Wear It?

A few posts back we were talking about frum clothing and I mentioned the kippah or yarmulke as it is known in Yiddish. For the ba’al teshuva, making the kippah a constant part of our life may be one of the most profound aspects of our transformation. We wear the kippah to remind us to be in awe of a higher power, and also to show respect, but more importantly, the kippah reminds us to be humble.

END_OF_DOCUMENT_TOKEN_TO_BE_REPLACED

If you are newly frum and single, you may fear that you have come to the end of your dating life. There are so many misconceptions about how religious Jews find their spouse. Sometimes these myths even keep people from becoming religious.

The secular life dating scene can be an endless rollercoaster of love easily found and quickly lost. Sometimes fortune smiles on you and you find THE ONE, but more often than not, the passion for that “one” peters out after a few weeks. And then you begin again and again and again.

In the religious world the objective is different. The goal is to find the one you want to settle down with for the rest of your life. With this goal in mind, the criteria for that special “one” changes, not that chemistry and appearance are not important. The difference is that rather than beginning with a shared interest in music, movies or zodiac sign, we begin with a shared value system, shared interest in religious observance and in how the children will be raised. END_OF_DOCUMENT_TOKEN_TO_BE_REPLACED

“Make for yourself a Rav” – Pirkei Avot—Ethics of our Fathers
When you are just beginning your journey of becoming religious, you need a trusted guide to help you. There can be an urge to do everything at once and even to become more religious than everyone you know. This is a sure-fire recipe for failure. You can turn to friends and maybe other family members who have also become ba’alei teshuva, but your most trusted guide should be a rabbi. If you are coming from a completely secular lifestyle, then your exposure to rabbis might be somewhat limited. You could also be nervous about hooking up with one, but trust me, the right rabbi is key to a journey of return that will be fun, fulfilling and successful.  END_OF_DOCUMENT_TOKEN_TO_BE_REPLACED 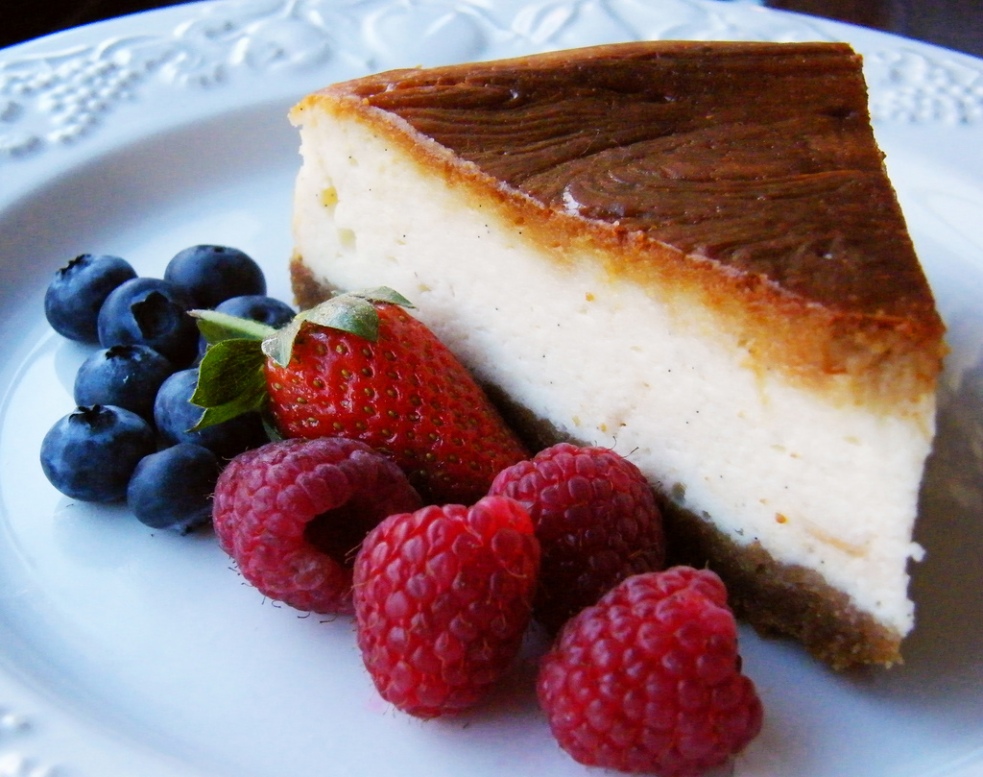 Shavuot is probably one of the most meaningful holidays, yet it is the least understood and observed. Before we became religious, we had no idea there was such a holiday as Shavuot. We observed the biggies, i.e., Rosh HaShanah, Yom Kippur and Passover. But, once I began to learn about Shavuot, I realized that I had missed out on an amazingly spiritually uplifting holiday. We decided to take full advantage of this mystical time—the day we renew our commitment to the Torah. END_OF_DOCUMENT_TOKEN_TO_BE_REPLACED